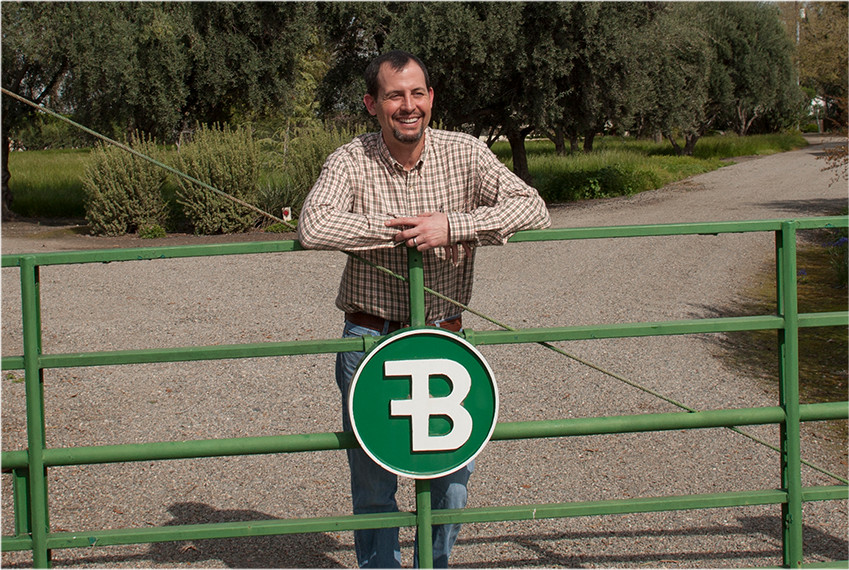 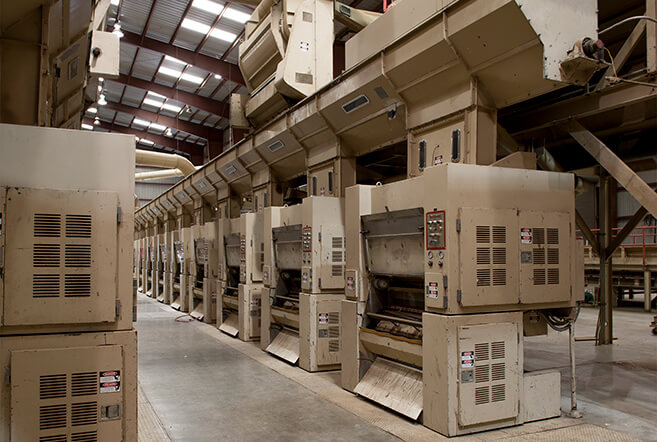 The Britz family is now entering its third generation. Founders, Albert and Helen Britz, began the operation as fertilizer distributors in the early 1950s in Five Points, California. There, they raised their three children, David, Linda, and Martin, who remain active owners and operators of the business. In 1978, the Britzes were joined by Linda’s husband, Robert. Together, the three families have run the businesses since growing all their business operations.

Britz Fertilizer sales grew tenfold from the 1980s until its sale to J.R. Simplot in 2008. Today, the farm has expanded to include other fertilizer locations and farming properties on both the west and east sides of the San Joaquin Valley. Farming operations have grown to include up to 15 different commodities. The family grows, processes, and directly markets onions, stone fruit, and citrus products. They grow and market almonds and raisins through Coops, as well as wine grapes marketed though Gallo for over 50 years and other wineries.

Cotton has long been one of the major commodities grown by the Britz family. They built the original Britz Upland Gin in 1979. The current Britz Mt. Whitney Gin was acquired in the early 2000s to facilitate the production of pima cotton. The family is happy to welcome friends and fertilizer clients to gin with them.