In the dead of winter, there’s nothing quite like climbing under a cozy comforter or duvet. But if you’ve gone all season – or even longer – without laundering your duvet or its cover, it may be time to rethink your approach to comforter care. We’ve compiled some tips on how – and how often – to wash your cotton duvet and duvet cover to keep it soft and strong for many winters to come.

While you don’t need to wash your duvet as often as you wash your sheets and pillowcases, it’s important to incorporate regular laundering into your routine. A duvet cover keeps the duvet protected, but it gets exposed to much of the same dirt and debris as your sheets and pillowcases. We recommend washing a removable cotton duvet cover whenever you wash your other bedding, which should ideally be every one to two weeks.

For the duvet itself, it’s a good idea to wash it once a year, or more frequently if you find it gets dirty. The duvet cover does provide a layer of protection, but a duvet can still collect dust mites and other irritants. By washing your duvet regularly, you can help ensure that it stays fresh and cozy throughout the year.

If you spill on your duvet or soil just a portion of it, you can simply spot clean with a small amount of warm soapy water. But when you do wash your cotton duvet, there are several rules to follow to make sure that the fabric is treated properly throughout the process. For cotton duvets, it’s important to wash in the correct temperature. We recommend machine washing in a cool or warm gentle cycle, depending on the color of your duvet. Use a small amount of gentle laundry detergent, and, as we’ve mentioned before, skip the fabric softener (and later, the dryer sheets).

After washing your duvet, you can dry it by tumbling it in a dryer on a low, cool setting. If your duvet is filled with down or a down alternative, you can toss a few tennis balls into the dryer with your duvet to prevent clumping. For the best results, take your cotton duvet out of the dyer when it’s almost dry and allow it to air dry for the final portion. Be sure that your duvet is completely dry before putting it back on your bed to prevent mildew or lingering dampness.

By starting out with high quality PimaCott linens and taking the time to establish a routine of proper care, your cotton duvet and duvet cover can last for years and provide many more of those cozy winter nights. 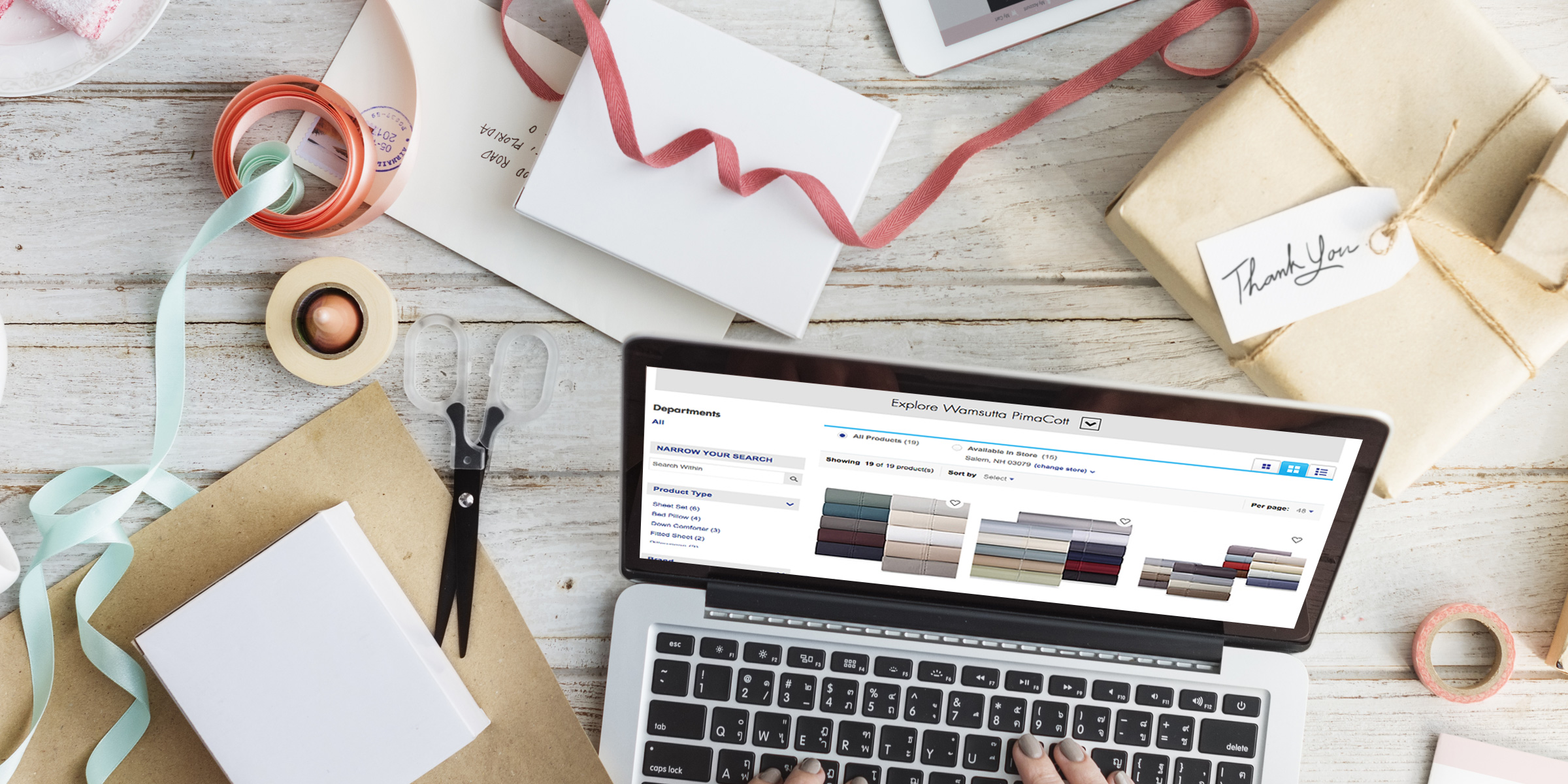 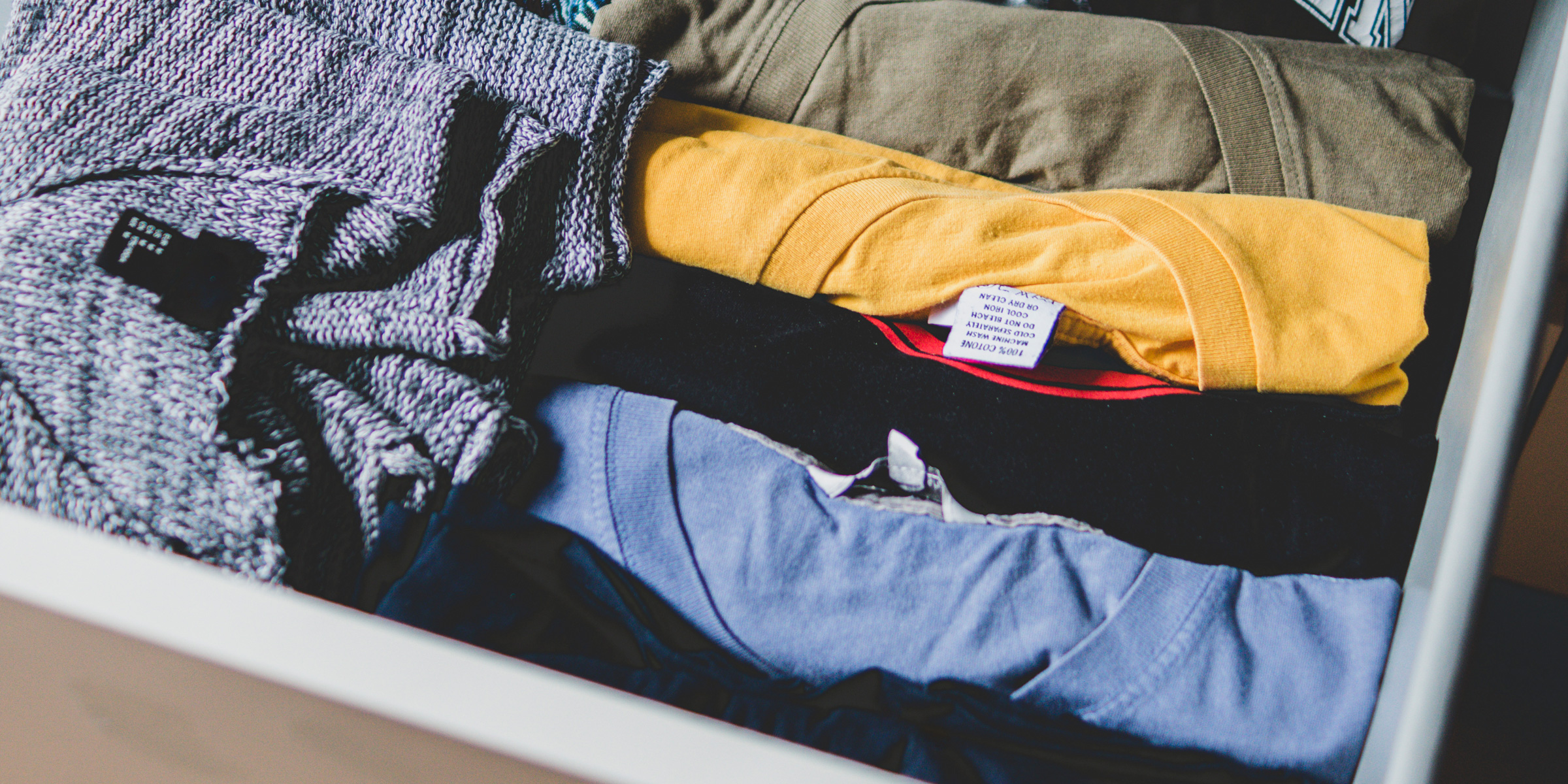 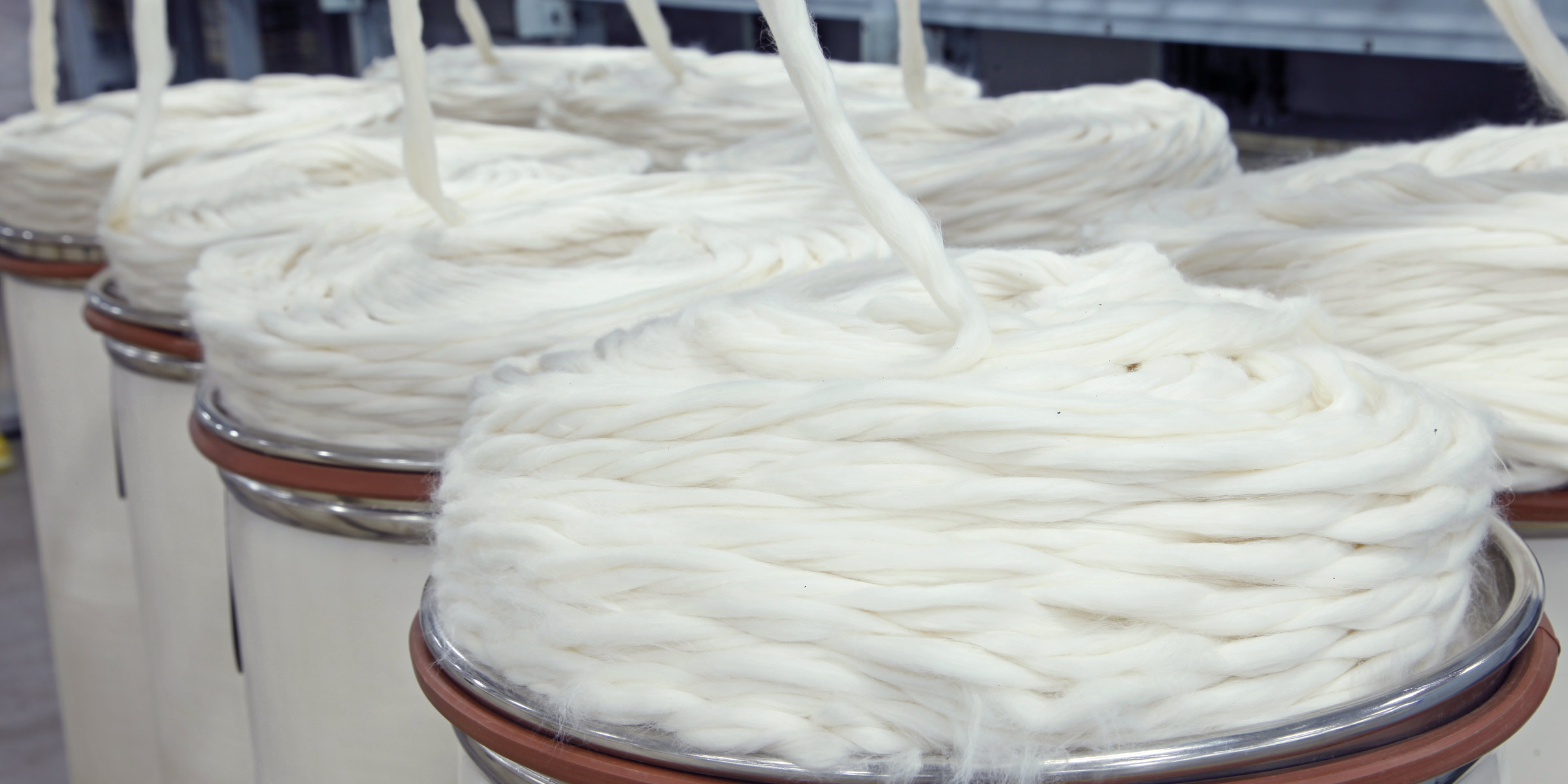 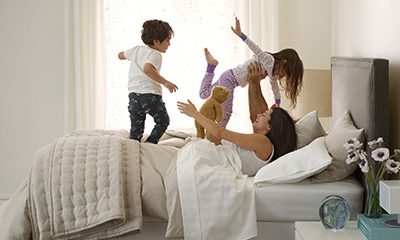 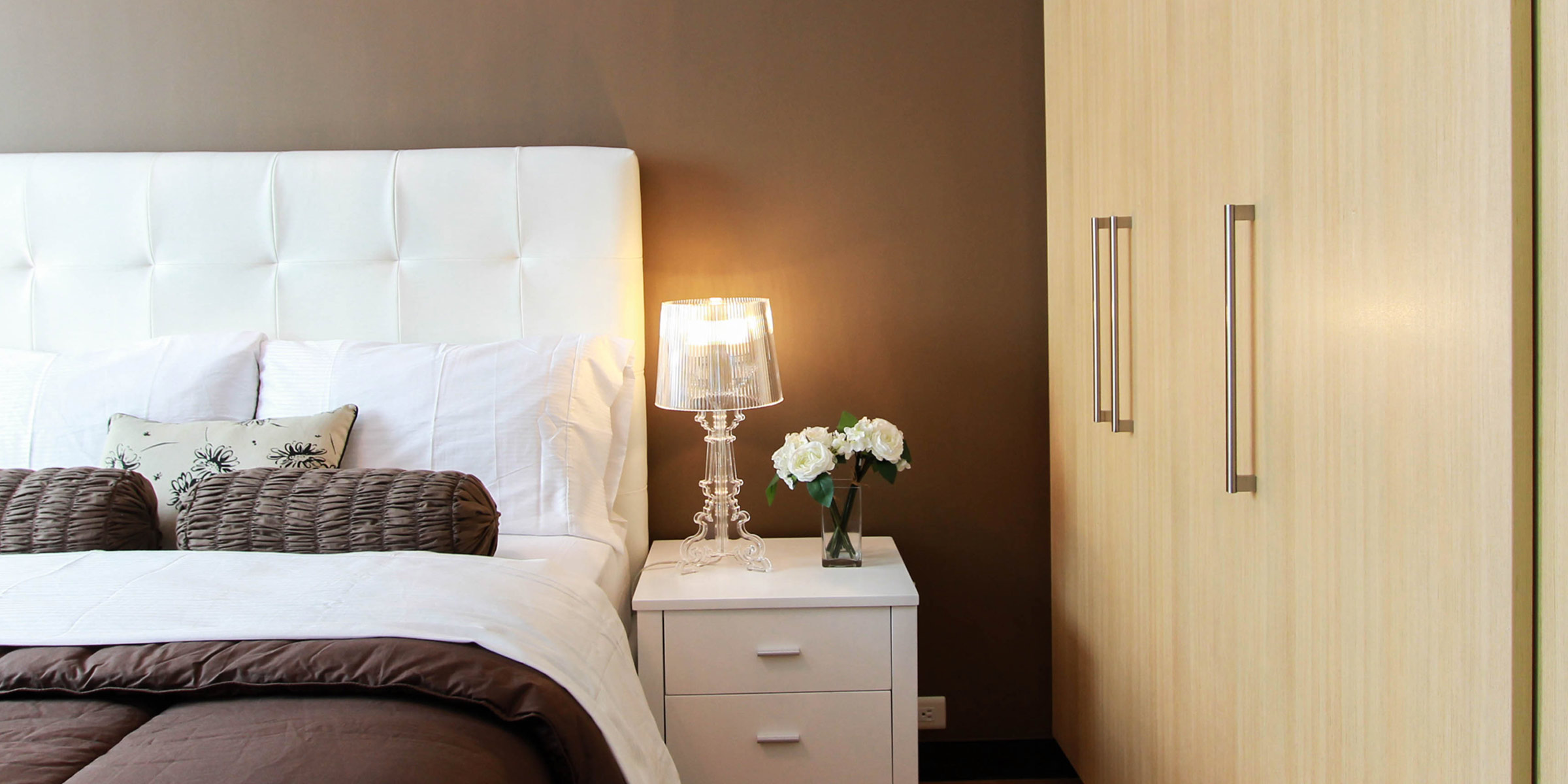 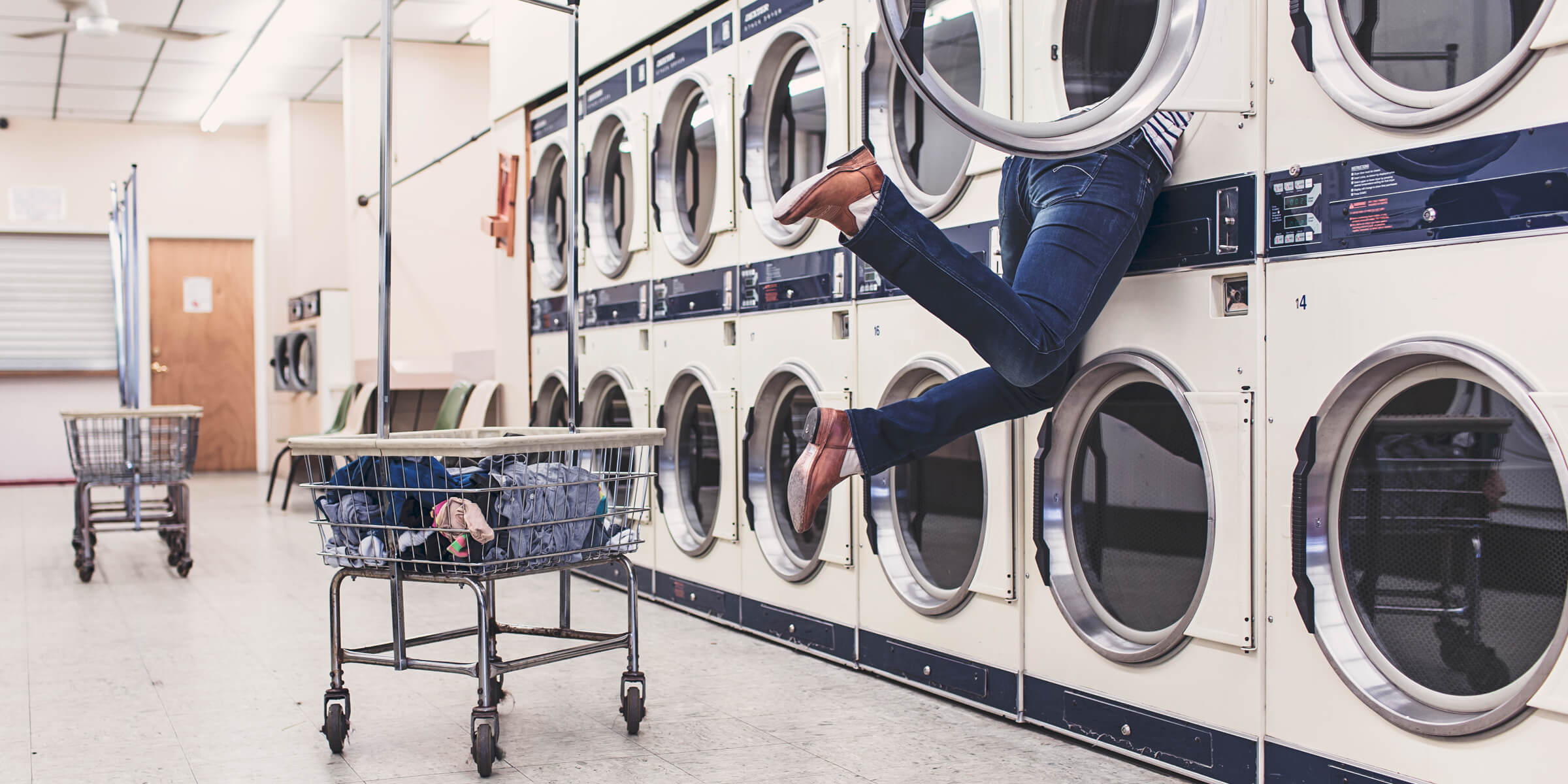 The Hard Truth About Fabric Softeners and Dryer Sheets 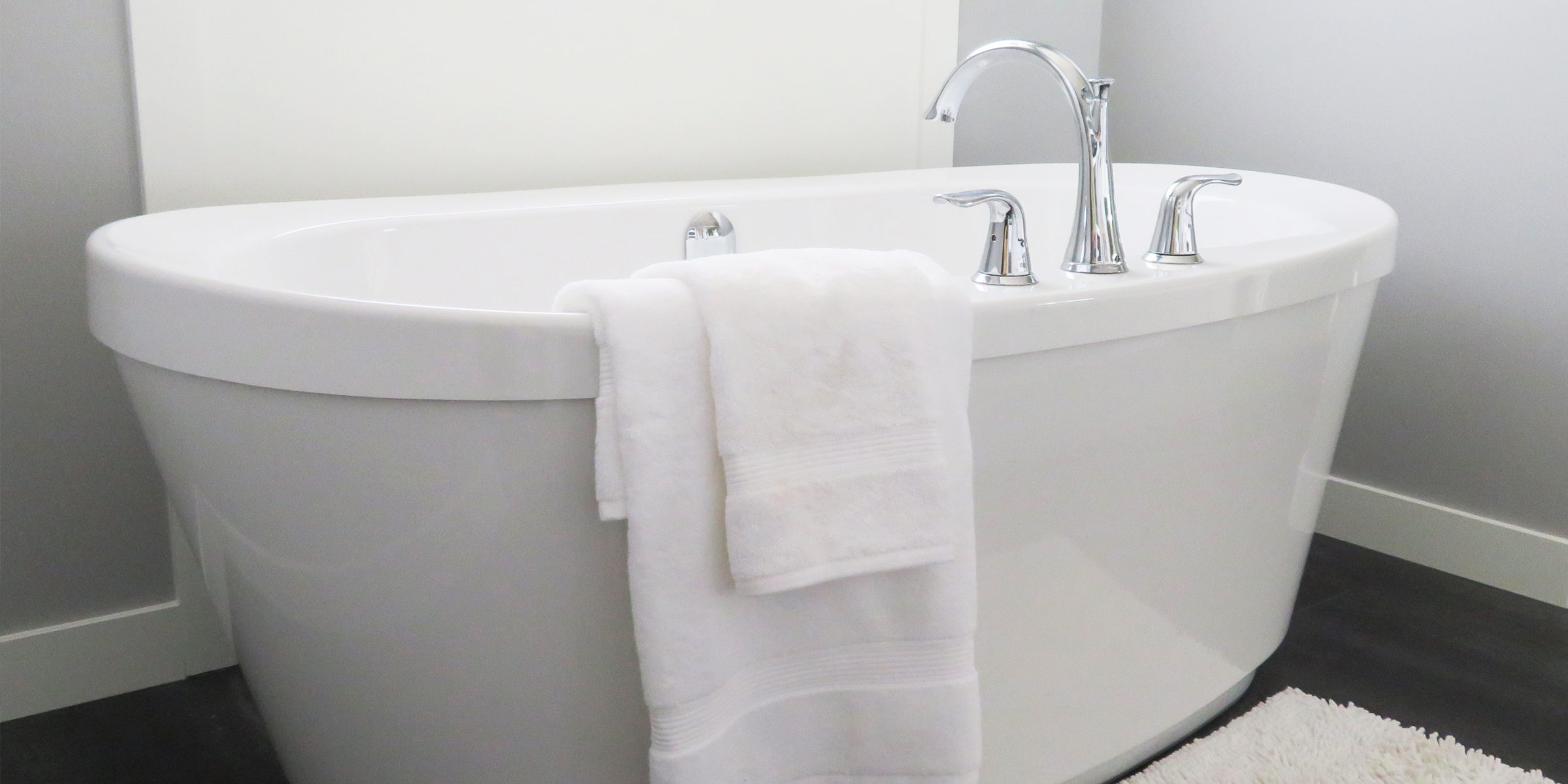